A Journey into the Paranormal… 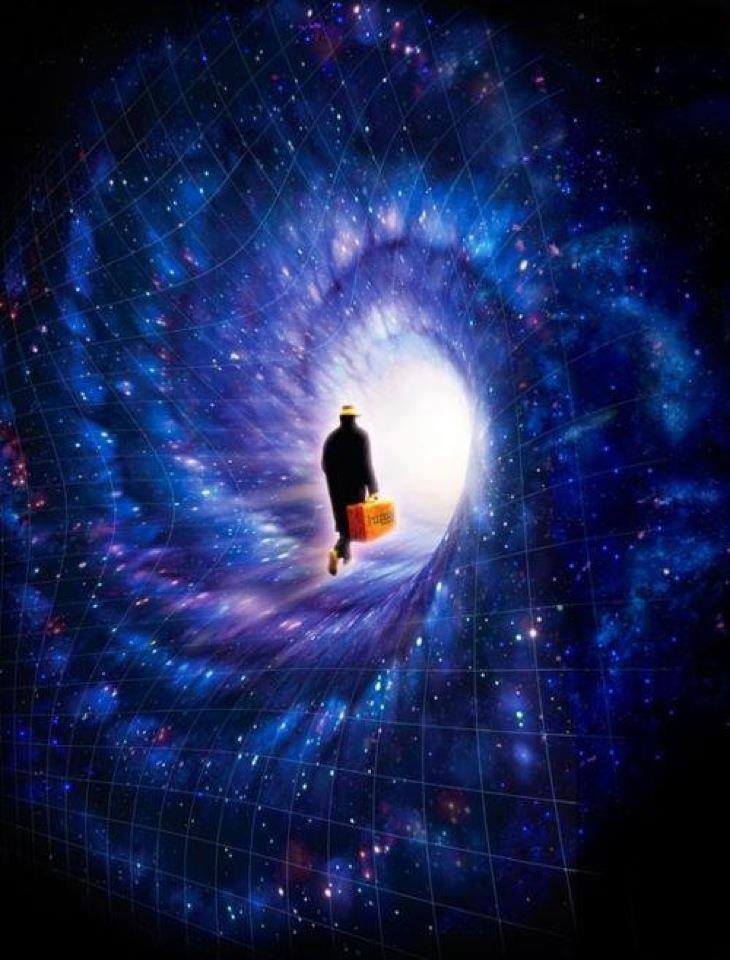 Mike will be sharing how his own personal paranormal journey has changed his life and how he has used it to help others. He will be sharing some photos, audio files, video files, and spirit encounters from past investigations.

Mike has had experiences of the paranormal most of his life. Starting at a very young age of 5 when he saw his first spirit/ghost of a little girl appearing in his bedroom when he lived in Upstate New York.  Mike had other occurrences through his life that happened but nothing like the two he had in 1994 in Melbourne, Florida.

This event became a life changing experience for Mike and put him in the direction to seek out answers about the Afterlife.  From those experiences they fueled his passion to learn more about the paranormal field.

He was nominated in 2009 By the International Paranormal Acknowledgement Awards for National Male Paranormal Investigator and best in Spirit Photography. Mike won for Best in Spirit Photography in 2009 by the International Paranormal Acknowledgement Awards. Mike has been a guest on various Paranormal Internet Radio shows, seen on the TV show ” America’s Most Terrifying Places “, on TRAVEL CHANNEL ,TV show “Tennessee Crossroads” on PBS in Tennessee ,that featured the VSPR team investigating the Rippavilla Plantation in Spring Hill, TN, was guest for CAFEMOM.COM magazine, has guest spoke at various events in Middle Tennessee, and has been  published in paranormal magazine   VISIONS  and Un-X NEWS about his paranormal experiences.

Besides the Paranormal Mike has served as a Police Officer in the US Air Force Security Police and is a Veteran of Desert Shield and Storm. In 2005 Mike moved to Middle Tennessee with his wife Monique and their 2 children from Florida.

Besides his passion for the paranormal Mike has returned to college and is majoring in History; planning a new career in teaching or Historical Preservation.