A Haunting in Tennessee
by Elizabeth Lunceford
(Co-Director of VSPR) 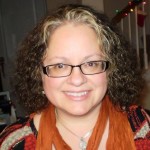 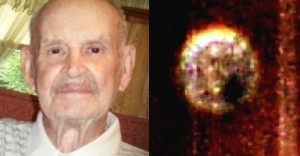 [Orb photo captured when VSPR team investigated the home.  The VSPR team witnessed the Orb flying out of the closet; then leave the room. Mike took a digital photo with his SONY DSC-H50 digital camera. set in night vision as it was exiting towards the door.] 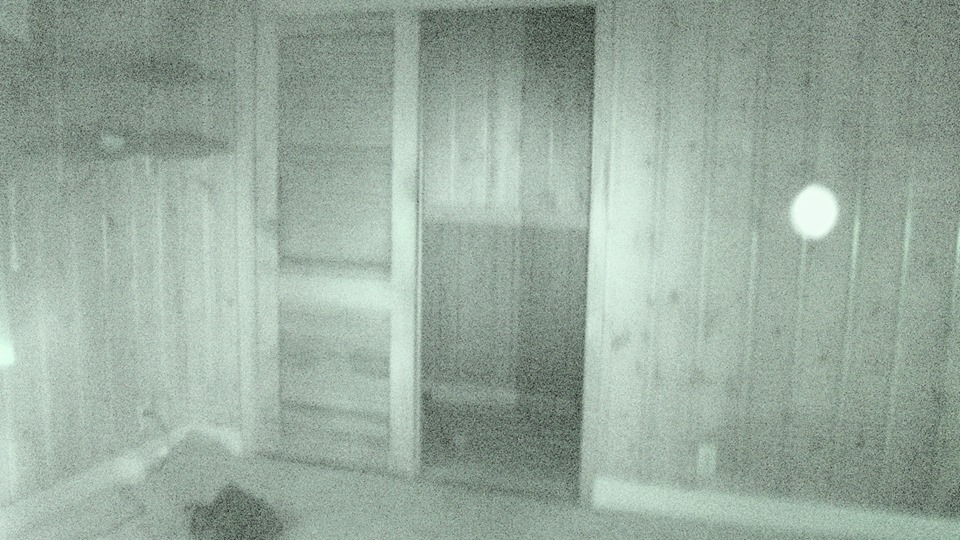 On the day of the house blessing I prayed for all the spirits there and said my goodbyes. I got an amazing photo of a spirit orb with the full image of my father’s face in it. Best spirit orb I have ever seen. He spoke into my recorder telling me he wanted to be allowed to remain in the house. Many other spirits were recorded that day saying either they were going home with me or weren’t able to leave. I don’t know if the new owners are still having any activity there, but hopefully everyone is happy there, both the living and the dead.
[AUDIO CLIPS ]
Beth (Audacity).wav 3 SECOND MARK

This is a disembodied voice I captured on the recorder I left running in the kitchen while I was outside sweeping the back patio. It captured my mother’s voice calling for me “Beth”.

[Loud Thump in Kitchen only ]
Here is an audio clip of my visit on Easter 2014 when I went in and wished them a Happy Easter and they responded with a HUGE knock. The house was completely empty as you can hear by how it echoes.
[My father’s saying “Glad you’re back” to me upon arrival one visit as I unlocked the door]

If interested in more about Beth; she also shares her paranormal experiences and research on her personal website Music City Ghost.  MUSICCITYGHOSTS.COM